The new season of the NBA is about to kick off, so the league just announced its national television schedule for the first three-game days of the 2020-21 season. The schedule includes an opening-night doubleheader on TNT, one game each on TNT and ESPN, and five Christmas Day games to be aired on ESPN and ABC.

All in all, there will be nine games from Tuesday to Friday to ensure maximum basketball consumption, which will all be featured on the top Bitcoin sportsbooks. Fans are encouraged to get some rest before the game day begins. The action starts with Kevin Durant going up against his former team, the Golden State Warriors, and a rivalry battle in Los Angeles between Clippers and Lakers.

The NBA will reveal the complete game and broadcast schedules for the first half of the season on Friday, December 4. The league confirmed that they will announce the first and second halves of the 2020-21 schedule separately to remain flexible as the COVID-19 situation progresses. Changes, of course, are expected along the way.

Here’s the tentative schedule for the 2020-21 NBA Calendar: 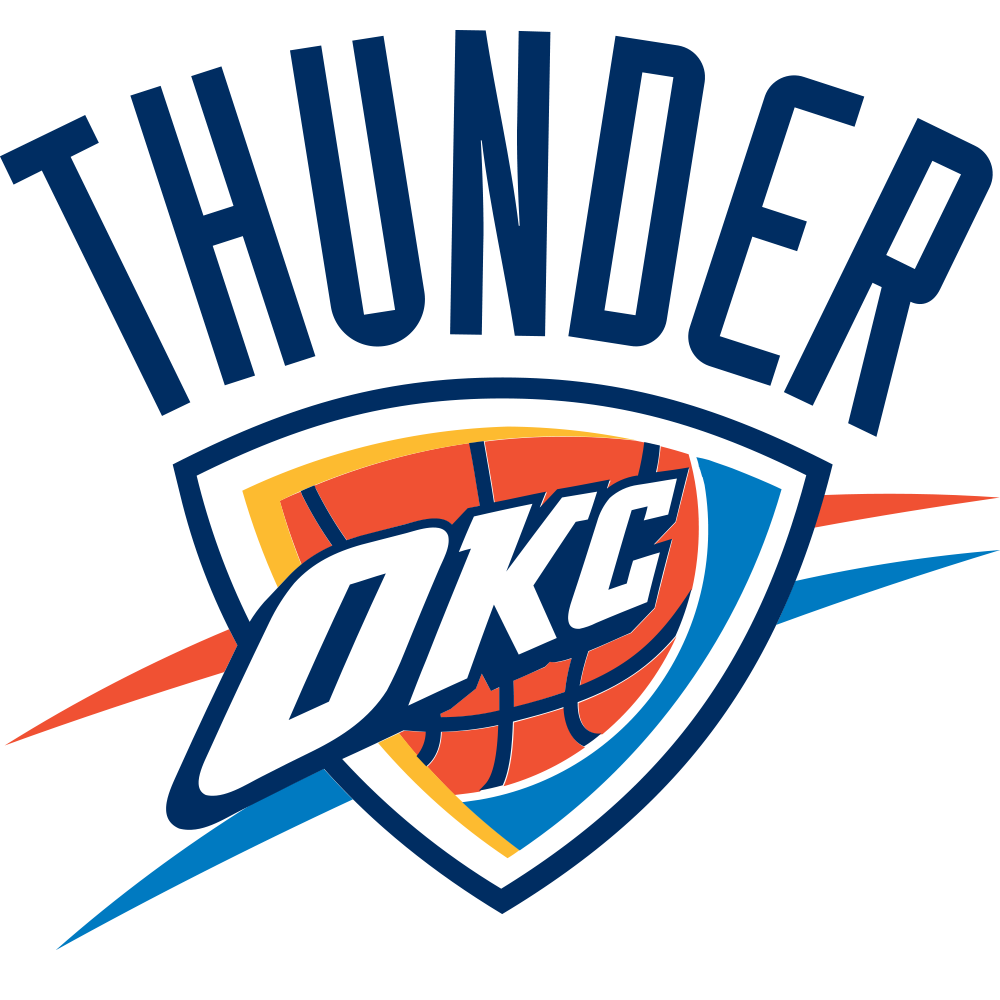