The success of the NBA restart in Orlando completely relies on the effectiveness of coaches handling their teams as well as players following the guidelines set by the league. Fortunately, some of them handled similar scenarios before and prepared for the demanding logistic plans of Orlando’s bubble environment.

Spending months in an isolated environment away from home isn’t new to coaches who have USA Basketball experience in the Olympics and the World Cup. Several coaches now start to see the parallels between these events and Orlando’s bubble environment.

Indiana coach Nate McMillan, for one, shared his experience in the Olympics and how it’s similar to what’s happening in the NBA today: “I had that opportunity to work with the Olympic team and preparation was very similar to what we’re going through here. Having a training camp, basically, at a hotel and getting ready for a 45- to 60-day season. We’re going to have three scrimmage games, eight so-called regular-season games, and then we’re in the playoffs so it’s very similar to preparing to play for the gold medal.”

Houston coach Mike D’Antoni, meanwhile, said that he would apply the same policies he learned from the U.S basketball programs when he was an assistant on national-team staff, such as relying on medical personnel and following training schedules.

Similar to D’Antoni’s experience, Phoenix coach Monty Williams also said he’d refreshed his memory on national-team days to come up with a plan for his team in Orlando: “It has forced me to dig into the archives of that time with USA Basketball. I’ve heard a lot of the players say that it reminds them of AAU, but for me, it reminds me so much of my time in Spain at the World Cup. It’s a bit longer than the Olympics”

Aside from coaches, veteran players who have been part of USA Basketball’s events for younger players also know the drill when it comes to living in an isolated environment for training and competitions. Now that teams start to arrive in Orlando, they have to be reminded ofthe challenge of having to focus on training without free time and family time. There are players who spent months in training camps and exhibition games in the U.S. and Australia. 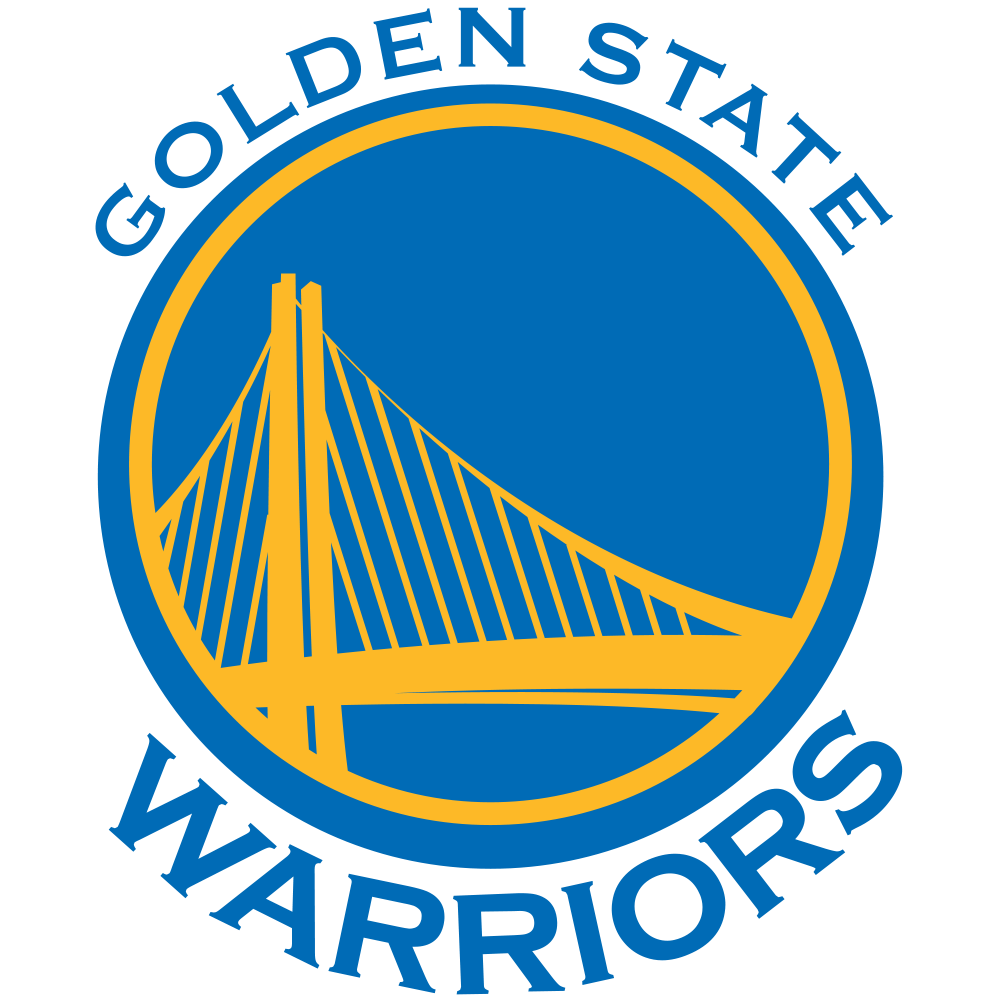 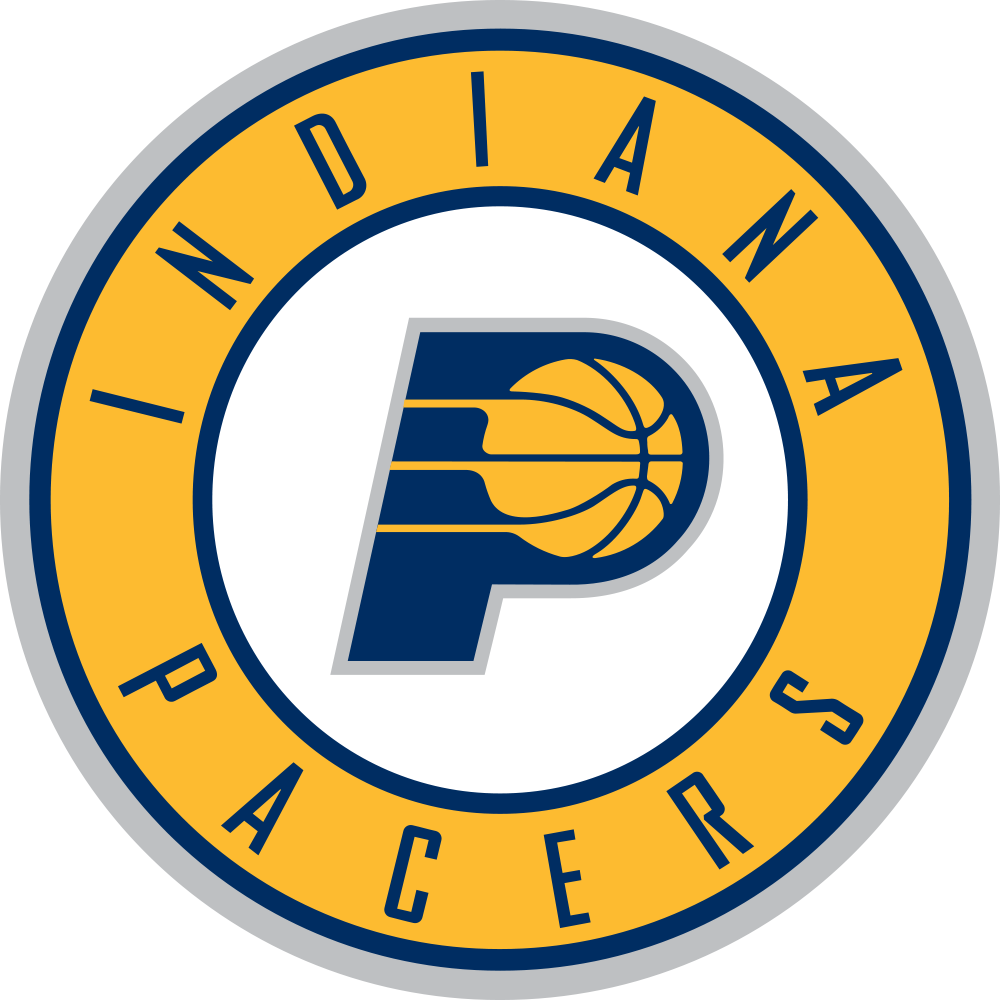